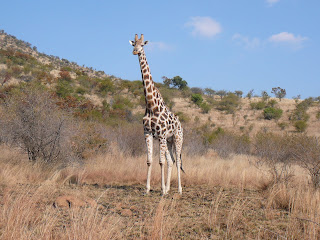 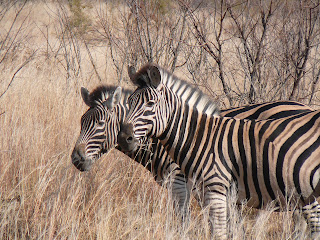 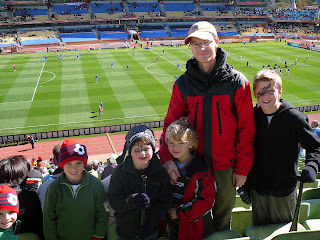 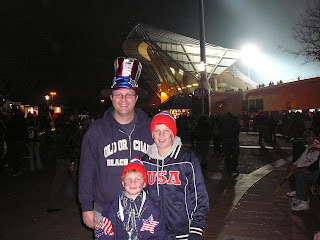 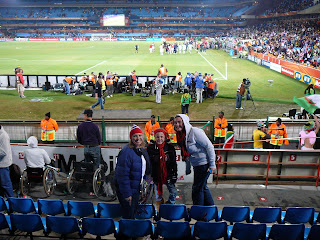 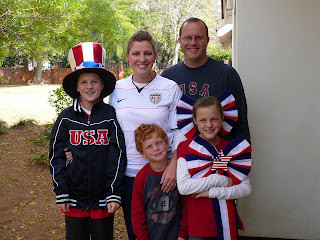 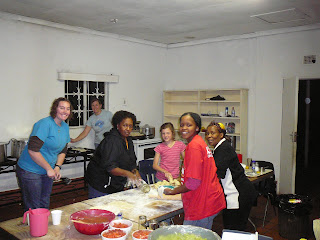 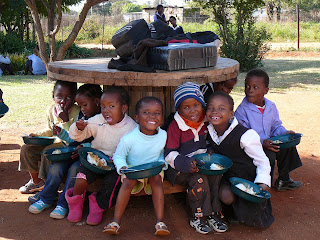 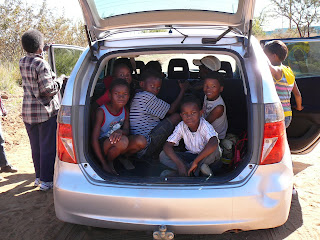 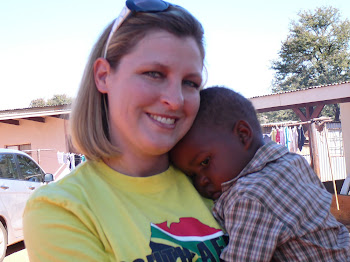 ............................
Our family has been serving in Rustenburg, South Africa since January 2009. We have fallen in love with it here and can affectionately call it "home". The Bible School is our main ministry where Chris is privileged to be the principal of Global School of Theology NW and I teach there as well; our passion is to invest in young people! We also love to spend time at Mama Agnes' house helping her in any way that we can as she feeds about 60 children per day. God has called us all to "fish"...He asked us to fish in South Africa.

windows into what we do